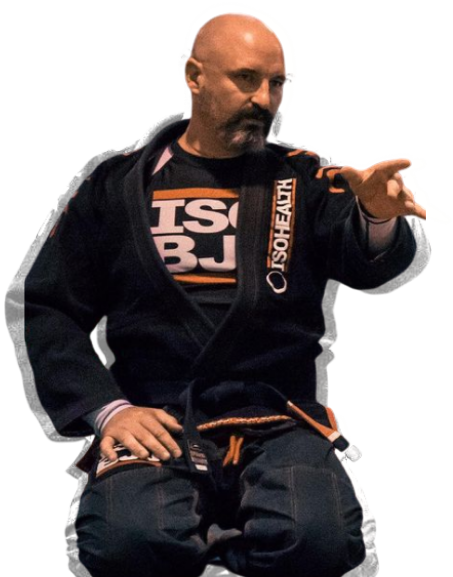 #46. MATT JONES – Building a strong and resilient Mindset in the face of adversity 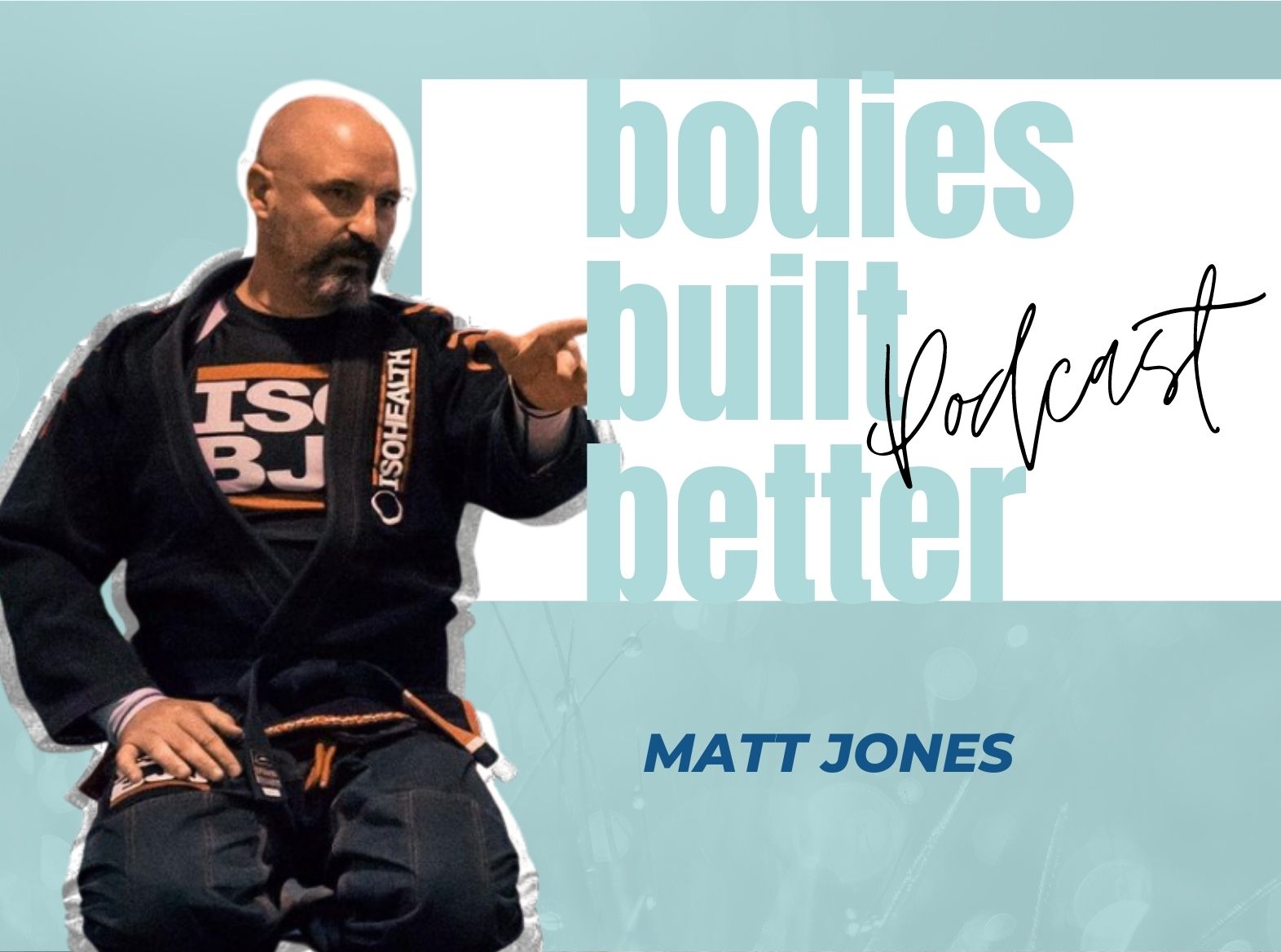 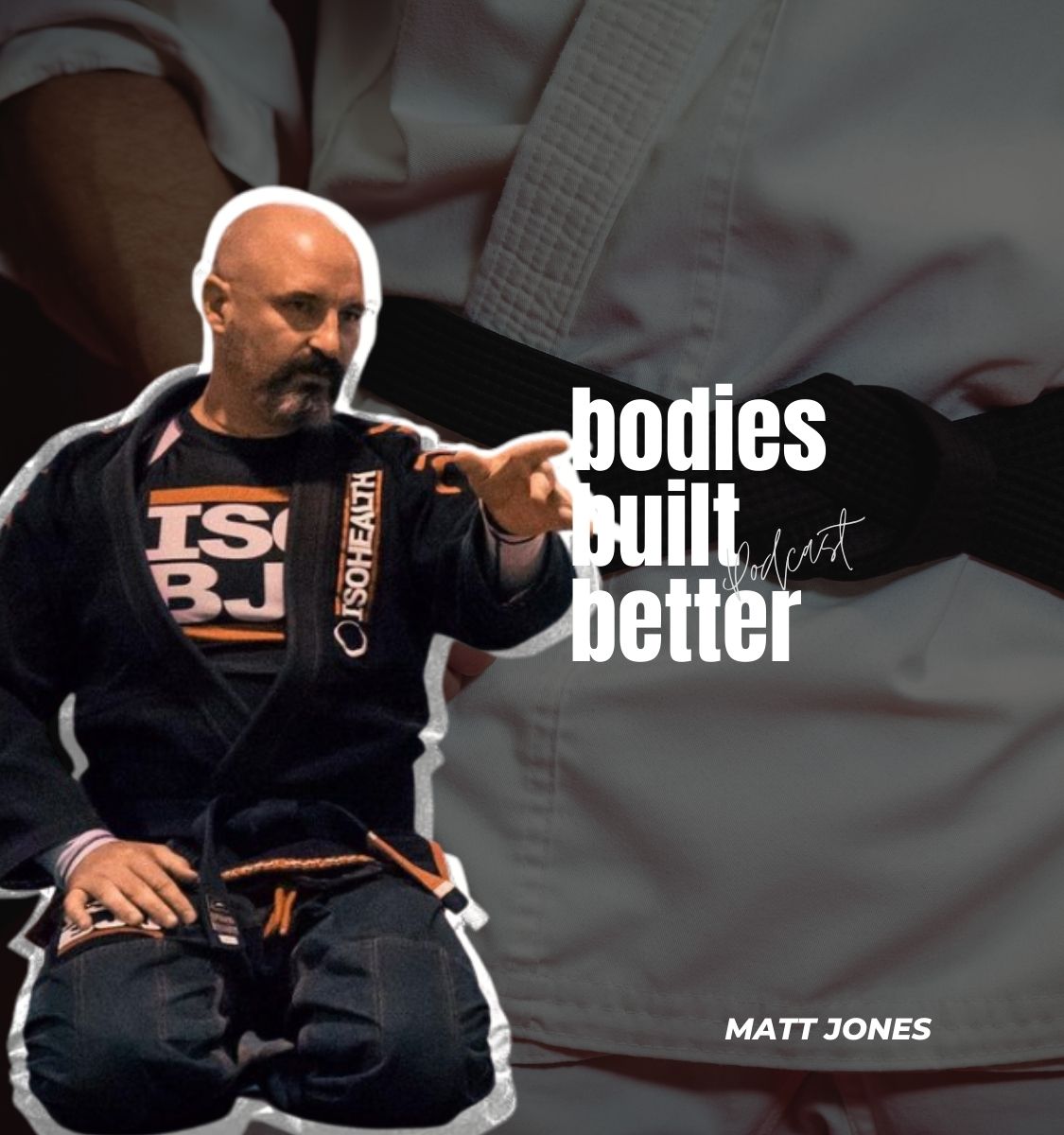 #46. MATT JONES – Building a strong and resilient Mindset in the face of adversity

Back for the 3rd time on the show, I chat with my good friend Matt Jonesabout how to build a strong and resilient mindset so you can not only stay mentally healthy and strong, but thrive in life and athletic performance.

At age 15, Matt Jones broke his neck in an horrific BMX racing accident. He awoke in hospital with no memory of the crash or the weeks prior, at that point the doctors didn’t know whether he would ever walk or move his arms again. The risk and fear of permanent brain damage was also very real. Luckily for Matt his spinal cord was intact and the swelling in his skull reduced. Surgeons performed a bone graft and inserted a metal plate into his neck and the surgery was a great success.

Matt’s diverse experience in life and his profession makes him the perfect person to talk to. He has competed at an elite level as a professional athlete, he’s provided strength and conditioning coaching to elite athletes, law enforcement and military, chronic back sufferers, teaches Brazilian Jiu Jitsu and taught self defence principles to people like you and me.

We talk about perspective, managing social media, dealing with external and internal pressure and managing mindset through injury.

This episode is a deep dive into what it means to have a healthy mindset and how you can change your perspective for mental and physical wellbeing.

Jackie 3:28
Matt Jones, welcome back for your hat-trick on the bodies built better podcast.

Matt 3:34
That is a good point. I didn’t think of that. It really is. Well, thank you for having me.

Jackie 3:41
I am excited about this one. We’re talking about mindset today. And I feel like there’s no better person to talk to than you because you have been through. You’ve been on both sides of the coin, so to speak, you’ve been through some pretty horrific times yourself. And I’m talking about when you broke your neck. And then, you deal with elite sporting teams, elite, individual athletes, people who are in pain and experiencing pain and helping them get out of pain. And you’ve got everyday people coming in, to you know, get fit and protect themselves as well through self-defence. So you’ve got such a diverse background and experience and I’m really pumped to have you on and get started. So let’s dive straight in with the biggest. I guess it was the general question of all: What is a healthy mindset?

Matt 4:47
That is big. A bit perspective is always one of the biggest things I reckon and You know, you see people talk about this a bit these days, like, you might even just see a pop up in like a friend’s social media post or something like that. And it’s that thing where, when I say this, I’m talking about like two different sides of this equation. And that is, having perspective. So appreciating that there’s a really, really, really good chance that you’ve got it a lot better than a bunch of other people. So you know, whatever’s going on, there’s a really strong possibility that’s, that’s true, you know, that’s a fact that you probably have it better than others. And at the same time, though, it doesn’t mean that you are then selfish or self-indulgent, or what are some of the words these days, you know, like, people kind of talk about people being all that, you know, fragile or precious, whatever, it doesn’t mean, you’re any of those things if you want to improve your life. Like, you know, you shouldn’t have to apologise for that if you’re not stepping on other people to do it. And so I think that learning how to balance those two, those two sides of the coin are super important. So you got that perspective to help remind yourself that you’ve got a lot to be grateful for, and a tonne of gratitude because you absolutely, positively have it better than a bunch of other folks. And that’s a really powerful thing. And then you absolutely positively if you’re a good person deserve to make it better, you know, and keep getting better. And I think if you balance those two things, that’s a really, really good place to start.

Jackie 6:27
Okay, well, what if we’re talking? You know, whether we’re an athlete whether we want to achieve something in particular? How do we train our mindset? How do we become resilient to pursuing that?

Matt 6:46
Hmm, man, yeah, that’s a good one. That’s tough. I’ve thought about this a lot. And the whole thing about you know, resilience is a really popular, popular product right now. And it’s, I’m probably in a position, perhaps better than most people selling resilience, like, you know, not all but certainly in a better position than some to leverage some of my backgrounds and say, I have the answer. Whether it be through people have worked with, you know, helping them with their rehab, or, you know, breaking my neck and then obviously, my wife battling great free brain cancer and all those things. But you know, it as you know, there are a lot more other sorts of interesting things we’ve experienced, but yeah, in reality, I think it’s a super, super hard thing to figure out how to handle someone, and I still don’t claim to have figured that out yet. So yeah, for me, I think one of the biggest things is progressive overload. You know, and if you apply that concept of progressive overload, which for any of your listeners who follow any kind of remotely structured strength training program, they’ve probably heard of the idea of progressive overload. So for anyone who’s not sure what we mean, we’re just talking about progressively overloading. Now, I know you’re not supposed to use it. Use the actual word to give us a definition. Now we’re just talking about gradually adding increased challenge or resistance or adversity to whatever you’re working on. So you know, for people out there that aren’t familiar with what I’m talking about in the weights room, if you started doing weights, you want to be able to, over weeks, and months and years, if you first walk in and you move 10 kilos in a certain lift, with the same quality of form and breathing and everything else, you gradually work to move that 10 kilos, perhaps instead of 10 times you move in 11, then you move at 12 or you add weight, or you do additional sets, or you can press rest breaks. There are a lot of ways there. When I was a kid skateboarding. When I was learning how to jump over stuff on my skateboard. I remember I was watching one of the best old-time martial arts movies ever no retreat, no surrender. That’s where Van Damme made he made his big, big debut. But um, yeah, and in that movie, this kid skateboarding along and he jumps over a street sign. So the board goes underneath the side and he jumps over it. And I was like, Man, I’ve got to do that. I tried it and crashed a bunch. And so then I remember like, is like a little kid like is probably that I was about eight was still living in my grandma’s. And I remember getting if I start with a really, really tiny jump, and every few days make it a bigger jump. That should work. You know that that makes sense. And so like, Oh, this little eight-year-old kid grabbing the garden hose and I tied one end of it to the veranda post on Nan’s driveway, and tied the other end to a little, it was like a rosebush or something. So I probably stuffed the hose and I had it just higher than the deck of my skateboard. And I’d ride along the driveway and only had to jump this high. And then yeah, every literally every few days, I would increase the height of the hose, and eventually, I could do the trick. And so yeah, progressive overload. There are some physical examples of it. And I can tell that’s your amused face. And you’re like laughing at this. Me cruising along on my skateboard talking about it being a progressive overload. Yeah. 100% Yeah. And initially, I didn’t even jump the hose or just like cruise along and just jump up and down on the deck. Naturally talented skateboarder, but you had to figure shit out. So yeah, anyway, that’s progressive overload. And yeah, I think when it comes to our mind, it’s really similar. So you know, there are things that we maybe can’t possibly tolerate at a certain point early on that breakers. And if we’re going to try and train it, we have to try to incrementally increase the intensity of that exposure, or the duration of that exposure of whatever that adversity is that we’re uncomfortable with, you know, and, you know, if you do that, and breathe through it, that that’s going to have a long way to go. But as far as, yeah, as far as like, sort of packaging it up for people that’s about as that’s the best thing I’ve seen thus far as someone coaching both, you know, self-defense, well actually self-defense, then, you know, combat sports, like professional fighters and stuff. And then also the rehab side. Same with when I consult a sports team if I’m showing them something that’s going to be new for them. Yeah, just that incremental progression, I find really important. Because if you the old idea, you know, like, if you ever heard that thing, are you hear people talking about kids learning to swim, throw me in the deep end? And I’ll figure it out, you know? Yeah, that’s very Darwinian. And I don’t think you can help a huge percentage of the population, a huge percentage of the population with that approach. And in fact, the ones that you do help, you probably actually haven’t helped develop resilience that was already that freakin resilient. You know?