Running Adelaide Routes? Here’s The Guide for You 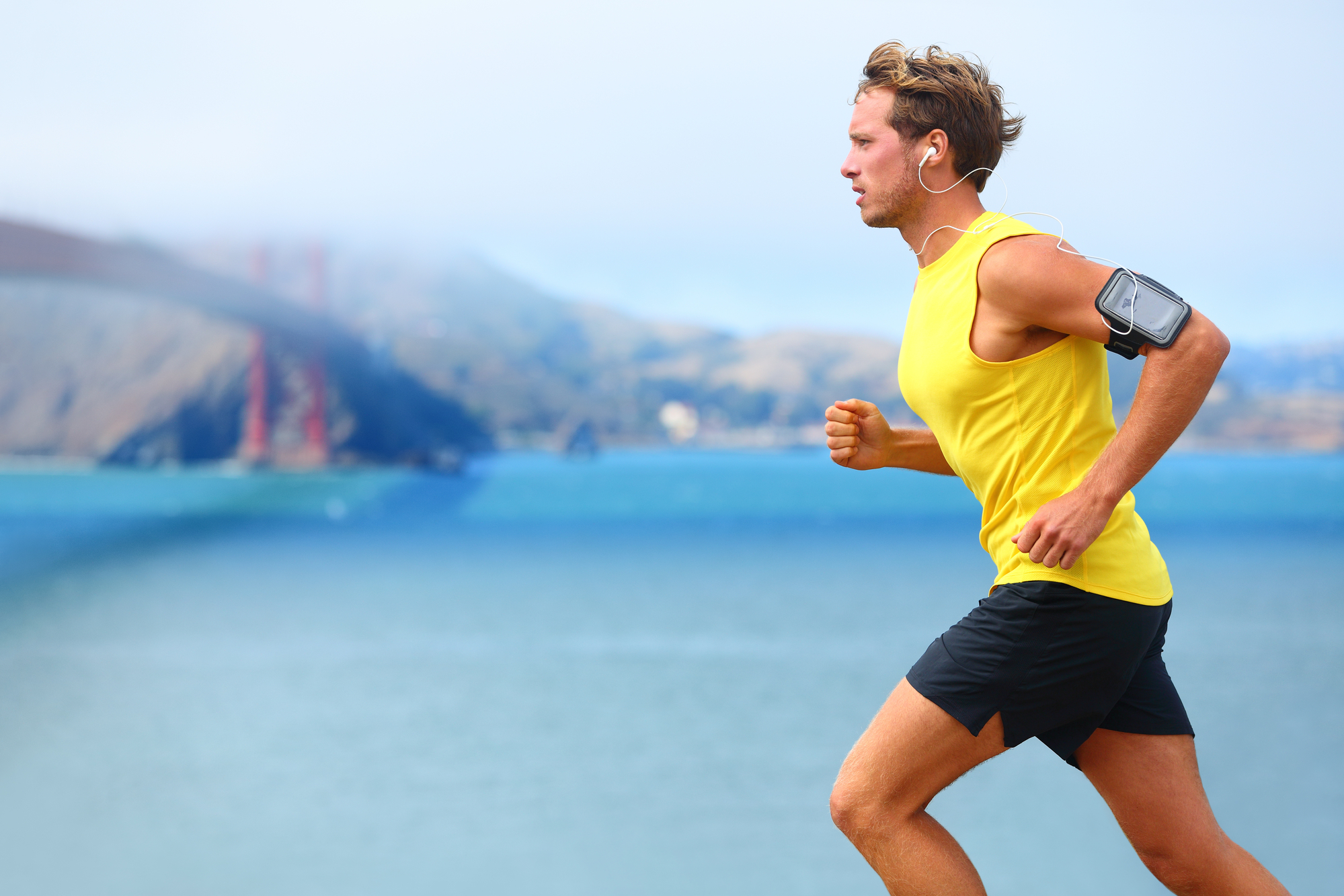 Whether you’re only in Adelaide for a short visit or a true local who wants to start or go back to, living a more active lifestyle, you don’t have to go anywhere else to do just that.

Some people may only think of Adelaide as South Australia’s capital or the ‘City of Churches’. But the fact that it has a more laid back culture than most other large cities like Sydney or Melbourne, and how spectacular the natural scenes around it are, makes it a gem for most running enthusiasts.

Running Adelaide trails will become a favourite hobby (and workout regimen) in no time at all. Maybe you’ll even be able to persuade some of your friends to join in your daily adventures.

If you don’t know how to begin, though, you’re in the right place. Read this post through to the end, and I can guarantee you’ll find everything you need to know about where to run, where to find like-minded individuals, and what the city has in store for active runners such as yourself.

Before we get to all the good stuff, let me just ask this on thing first. Do you know which type of runner you are? Knowing which category you fall in can help you meet goals, whatever they may be, more efficiently.

If you belong in this group, you’re someone who is into running short distances more than longer ones. You dominate short and fast repeats. For example, 15-minute races or maybe faster.

You prefer speed workouts, and short races can tire you out but won’t exhaust you. You tend to avoid long runs, tempo runs, and marathons because those can take a lot out of you compared to a day of doing hard repetitions on the track.

If you can sprint fast running to the next base in baseball or softball or can jump high during basketball or volleyball games, you most likely fall in this category.

If you can’t relate to the first type or runner, perhaps you have a lot more stamina in you to join marathons.

Endurance runners can run longer distances and even find them invigorating. They find it challenging to get their legs to race faster, though, and short tracks will often leave them feeling deflated.

If in the past, you gravitated towards activities that require steady effort like cycling or swimming rather than racing to get to the next block with your childhood buds, you’re most likely an endurance runner.

Combo Runners are quite common. If you perform reasonably well in all types of workouts, be it short and fast or long and slow, you’re probably a Combo Runner.

But, even this type of runner will fall short in some races and lean towards being an Endurance buff or Speedster tendencies.

But, hey, you could be a casual runner, too, and not someone who seriously takes up running for the goal of running racing competitively. That’s all good. What’s more important is that you’re pursuing a healthy lifestyle and doing what you like to do.

– Adelaide is great for people who are new to running and for experienced runners. No matter if you enjoy short and sweet loops or long-distance running, Adelaide offers a fast variety of either.

The chances are high that anyone can quickly discover a shorter loop without detour extended by a neighbouring loop. So even if you don’t like to plan your run, you can rapidly decide on the length and difficulty of your course on the spot. A lot of routes, especially in the city or along the coast are flat but with the Adelaide Hills just a stone’s throw away, trail running is very accessible.

Running In The CBD

We have looked into a few popular trails below: 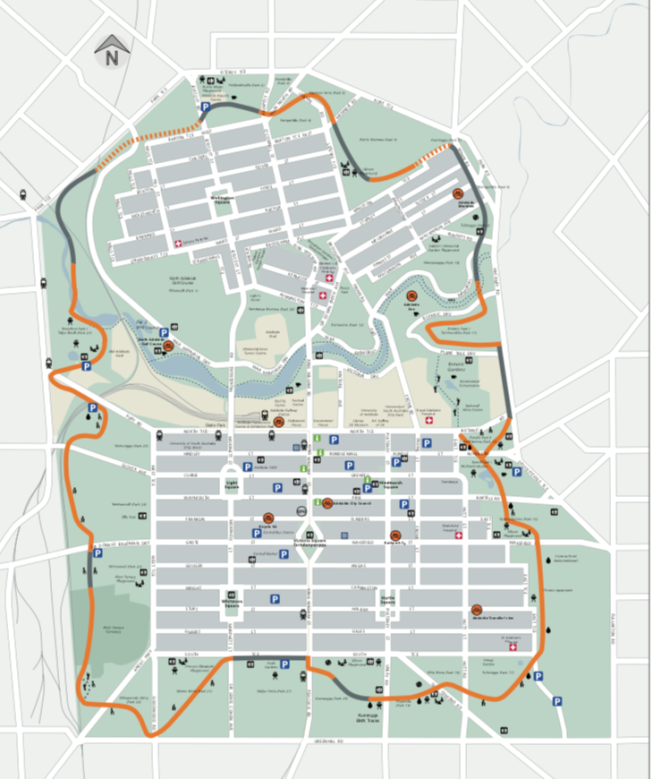 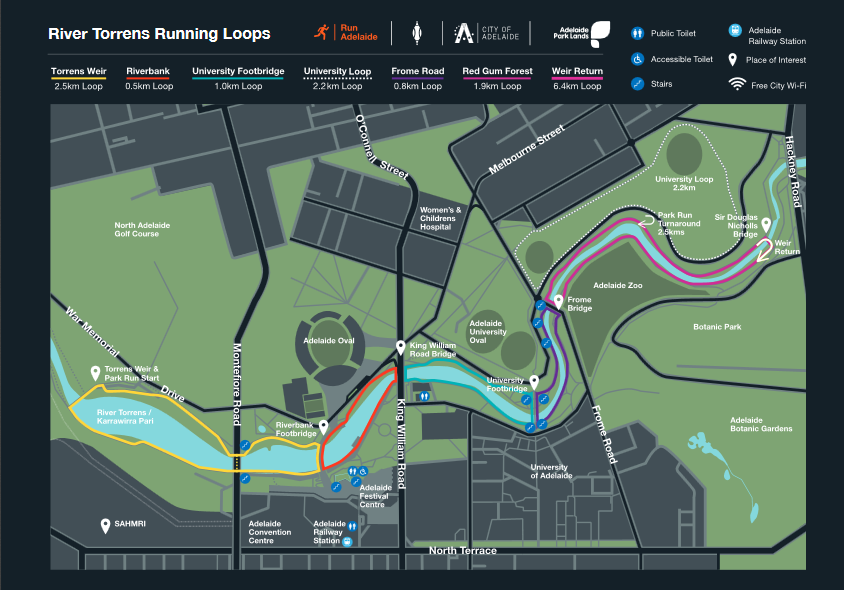 Running In The Adelaide Hills

If you’re an experienced runner who craves challenging and heavy workouts to go along with your runs, try running in the hills of Adelaide.

For nature lovers who are also running enthusiasts, Adelaide also offers trails that will allow you to commune with nature while keeping fit. 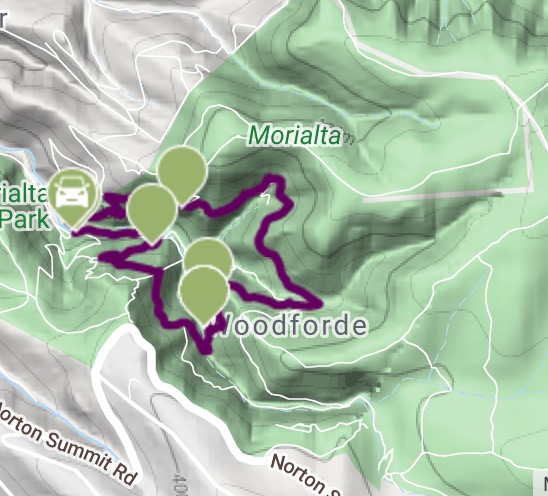 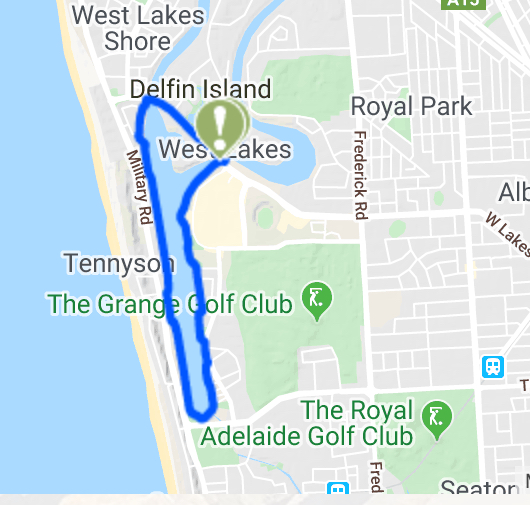 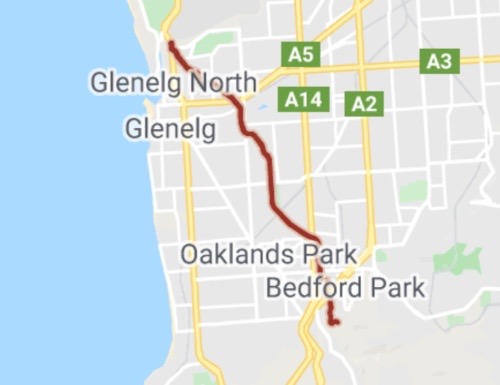 There are also trails you can share with cyclists, as Adelaide is also home to a significant number of bike enthusiasts. 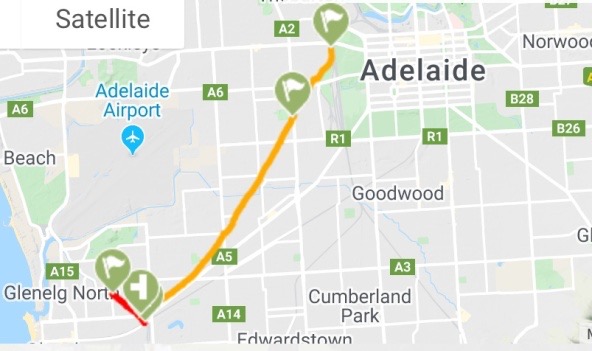 Adelaide is a fantastic city for runners. Not just offering a variety of trails with different attractions, lengths, and difficulties, but also has various running clubs to share the enjoyment of running with others and make good friends along the way.

It is a not-for-profit organisation that has been supporting runners in SA for more than 40 years. SA Road Runners Club organises different running events that can serve as an excellent first step if you ever want to start or restart your running habit or want to prepare for a marathon with other like-minded people. They require a reasonable membership fee, which, in return, will give a reduced entry price for SARRC run events.

Its mission is “to give everyone a reason to run”. How wonderful is that?

WRRN, or Women’s Recreational Running Network, is an initiative to encourage women to run while creating a non-threatening environment. Run Night with Running SA is Tuesday evenings between 6 pm and 7 pm. It is not just for runners, but people who just want to walk are always welcome. Both groups are led by experienced coaches and welcome all different levels to sign up and join.

While the Adelaide Harriers Athletics Club accommodates a variety of runs, it has a strong focus on long-distance running. With the affiliation with Athletics SA, members have the opportunity to compete at state and national levels but welcome anyone who just wants to keep fit. A reasonable membership fee is required to take advantage of the facilities and coaching.

This group is a social running club and is especially suitable for staff and students of Adelaide University, who receive a huge discount of the membership. While it is non-competitive, the club takes part in a few fun runs throughout the year. Generally, the club meets twice per week in North Adelaide, and they have an event timetable on Facebook.

Adelaide and surrounding areas in SA offer a great variety of runs throughout the year. You can find anything from 4.5km fun runs up to 105km Ultra Marathons.

Casual runners may find themselves joining some of these short-distance running events across Adelaide just to bond with friends or enjoy a day of sweating it out.

These events are for more skilled runners who purposely train their mind and bodies before joining these long-distance marathons.

These long-distance events are suitable for highly-advanced runners, although there are also some categories created for children of varying age ranges.

Prolific runners are the typical participants of these running events. However, the organisers of some of these events have also included children of specific age groups to join corresponding categories.

Also for prolific runners, these events are held throughout the scenic routes of Adelaide and neighbouring parts.

South Australia offers a diversity of picturesque trails and runs. Whether it be along the beach, Heysen Trail or through the city, there is almost no limit! We have summarised several selections of different self-guided courses, running clubs to find like-minded people, and organised events. However, this is, by no means, a final list.

Both Adelaide and South Australia are a paradise for any hiker, walker, fun runner or ultra runner and anyone in between.

Are you a running enthusiast? Click on our post about the best ways to prevent and manage running injuries here.