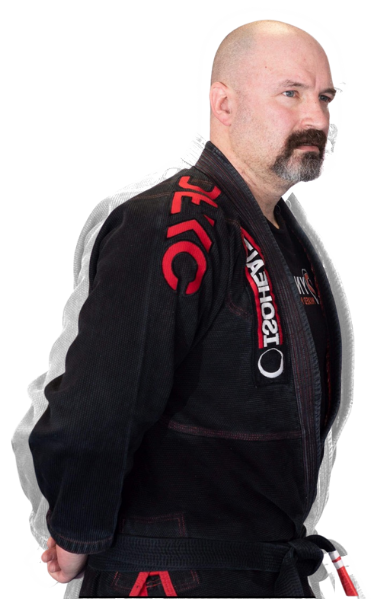 MATT JONES – Self Defence; What you need to know right now. 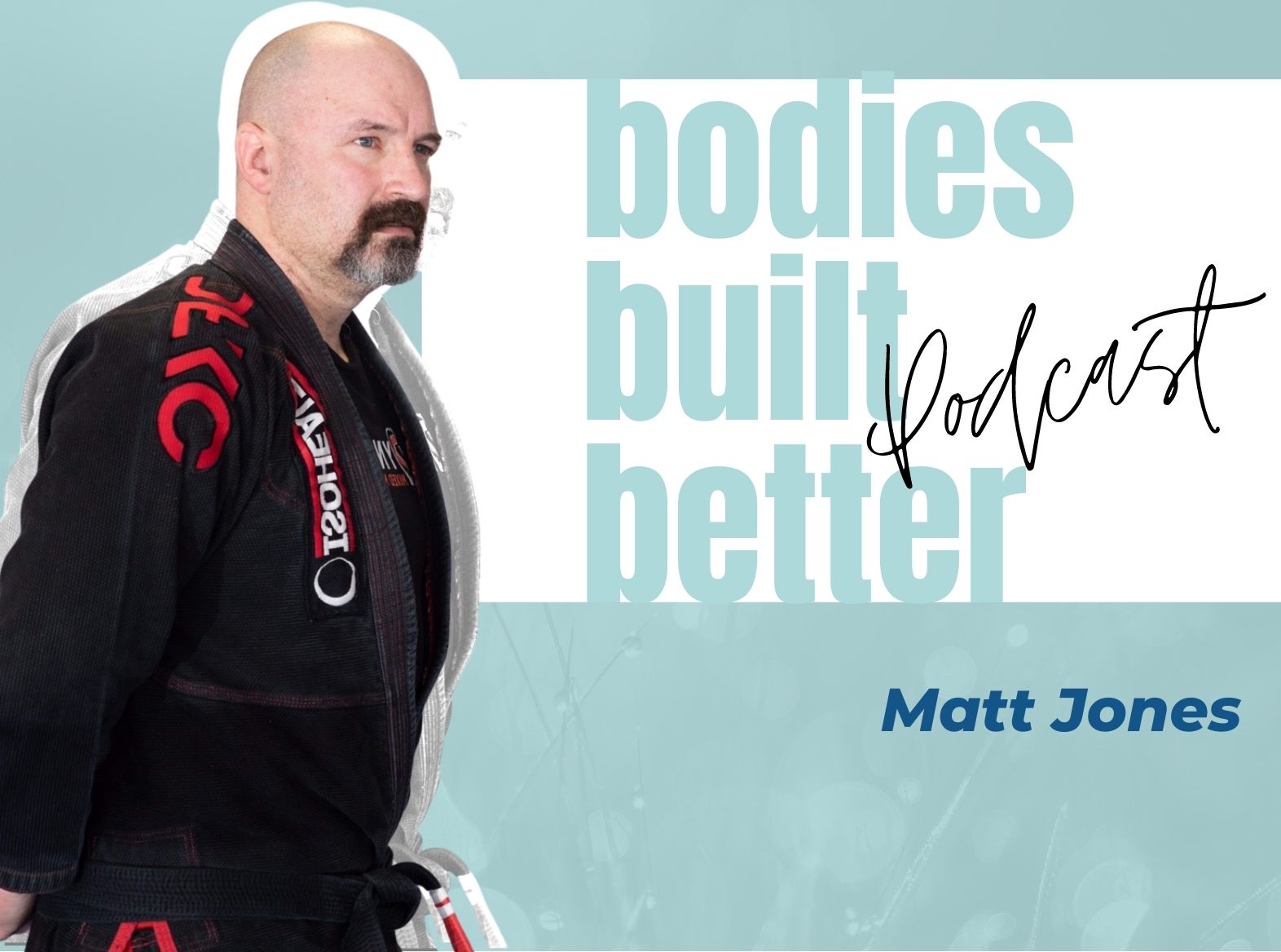 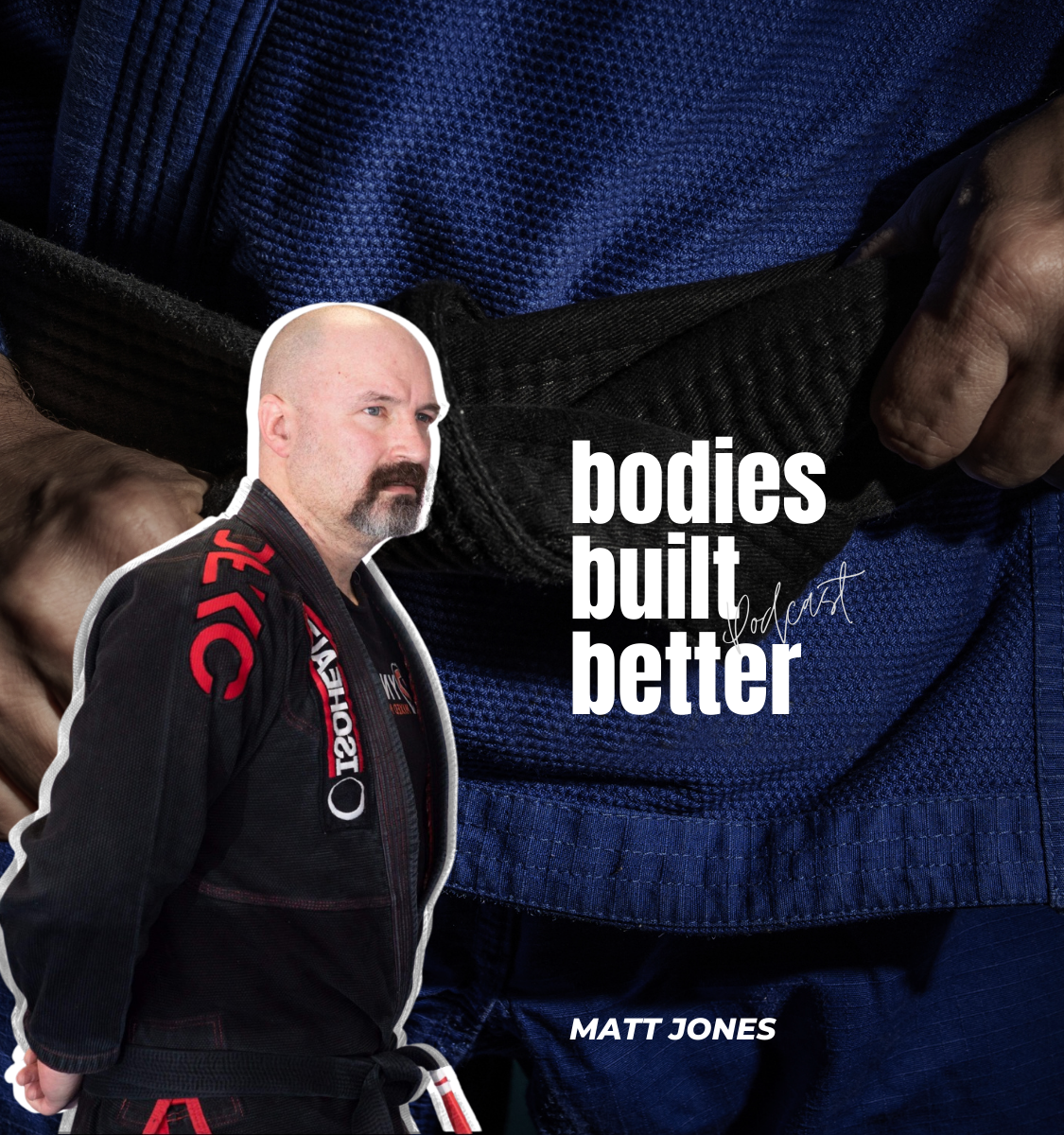 MATT JONES – Self Defence; What you need to know right now.

Today Matt and I chat about the cold hard truth about self defence. What does it mean to protect yourself and your loved ones and the hard questions you have to ask yourself in order to prepare yourself in the unfortunate event that you have to defend yourself. We talk about the physicality, mentality and technicalities around defending yourself and what to look for in an escalating situation.

Jackie 00:11
Hey, hey, this is Jackie Tann and welcome to the body’s built better podcast. On the show, we chat with experts, athletes, coaches and authors to educate and inspire you. We explore the body’s incredible ability to heal, adapt, and evolve so you could crush limitations, reconnect your body and mind and discover your extraordinary potential.

Jackie 00:44
On today’s episode, I bring back my good friend Matt Jones. Not only is he a strength and conditioning coach for elite athletes and organizations, and a spine specialist, but he’s also the founder and head coach of ISO health. Australia’s leading Brazilian jiu jitsu and self defense academies. Today’s episode is all about self defense. Now, I’m not going to sugarcoat this episode, we talk about not just the physicality of self defense, but also the mentality and mindset needed to at least have the confidence to look out for yourself and the ones you love. This is not a rainbows and unicorns interview, but the harsh reality of reality, and what it takes to be prepared for the unfortunate situations that can occur, whether we like it or not, because you can either stick your head in the sand and hope to go through life without having to deal with uncomfortable situations, or it can be prepared to a degree. Matt does an incredible job of explaining and giving example scenarios. And at the end, we also give you some resources for you to check out as well. So without further ado, here is Matt Jones. Matt Jones, thank you so much for joining me today and chatting. All things self defense.

Matt 02:17
Thanks, Jack. Always awesome to chat with you.

Matt 02:31
Yeah, well, I love that. man. He’s such an awesome choice of words there where you said we don’t know what we don’t know. Because it’s, I mean, it’s, it sounds so obvious, but far out. I mean, you know, a guy wants to Dunning Kruger effect look it up Allegro in the story. Try and find out the origins of the Dunning Kruger effect, if you want to hear a really, really funny story about when someone really confuses their ambitions, with their capabilities, I try to work on the idea I know nothing as much as possible. And then the best people I can to learn from would stuff So to answer your question, where to start mentality? 100%. So, you know, I always say to folks that because something I get asked a lot. And sorry, not not ask a question to your question. But the reason I say mentality is the answer to your question is because so often people will say to me are, you know, when we hear the story of that they’ve got a friend who’s trained some sort of martial art for a couple of years, they’ve got another friend who played whatever sport maybe it was, you know, tennis or water polo or footy or whatever, water polo friend goes and starts doing the martial art within a few weeks, they’re tallying up the person who’s been done it, it’s doing it for two years…[listen to the rest on the podcast]

Jackie 08:22
Oh, well, not at all, because I’d really like to go further into that. How does one build the mentality?

Matt 08:30
I mean, obviously, so much of this, like so many things, people have a certain predisposition, one way or another in these different tanks, you know, just like some people have a certain natural ability for maths or, or English or whatever else. And on that, too, you know, I’ve noticed in the last few years where self development, personal development has become such a big thing. There’s been a tremendous push for the idea of talent not really being real, and that everything’s about hard work. I’m not sure if you’ve sort of seen any of that type of sentiment around the place. You know, so many people almost think everything’s about the 10,000 hour rule. It’s not, I completely disagree with that, just because from personal experience in, you know, having been an athlete and a coach in so many other fields. I’m not basing this on just what I’m saying in self defense or martial arts like, man, if no one’s saying that person who rocks up to the sport and with minimum training shows a tremendous potential and talent, then they haven’t been around sport, you know, those people exist…[listen to the rest on the podcast]

Jackie 14:45
Absolutely. And, and that’s the thing. We don’t know what we don’t know. And it’s nice to be naive and not have to think about that. But unfortunately, there’s a reality where We might have to. And as a woman, that’s really bloody scary. And so how do we go about, I guess, testing those limits, whatever that means for us to be able to build that sort of strength or that resilience, or that mentality to protect ourselves and the ones we love?

Matt 15:27
Yeah, I mean, this is Gosh, I guess I said, awesome question. But I’ll sound like I’m just a broken record, because you always ask awesome questions. Well, you know, it’s just the truth. If you ask the fifth awesome question, it doesn’t make it any less awesome than the first. But yeah, it is. It’s a brilliant question. And for me, it’s so often I mean, you’ve done some training with my wife with Sarah. And she’s, you know, she puts a tremendous amount of time and effort into how to have a lot of different layers in delivering that kind of stuff, especially for females. And, you know, we’re quite different personalities here. And I and I try to always be considerate in my delivery. But I’m probably always a little bit more, I guess…

Listen to the complete interview on the Podcast!

Where to find Matt Jones:

Self defence resources and recommendations:

The Gift of Fear by Gavin de Becker

With Winning in Mind by Lanny Bassham

The Dunning–Kruger effect is a type of cognitive bias in which people believe that they are smarter and more capable than they really are. … The combination of poor self-awareness and low cognitive ability leads them to overestimate their own capabilities.

Get in touch with me: