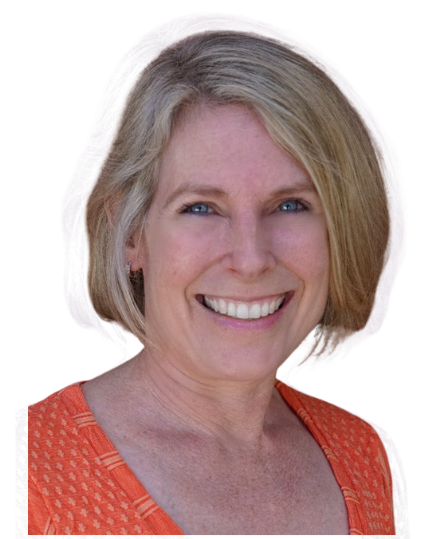 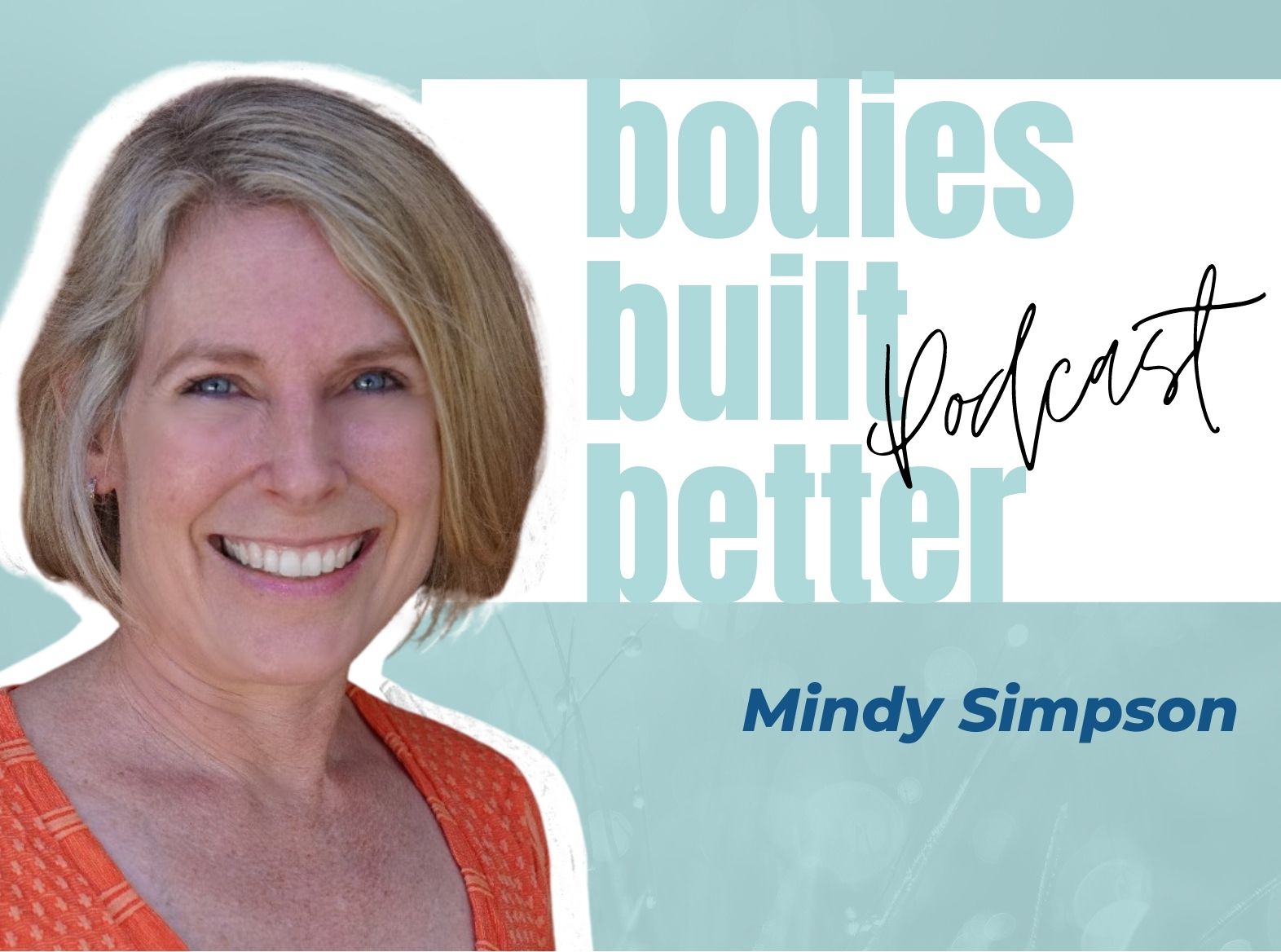 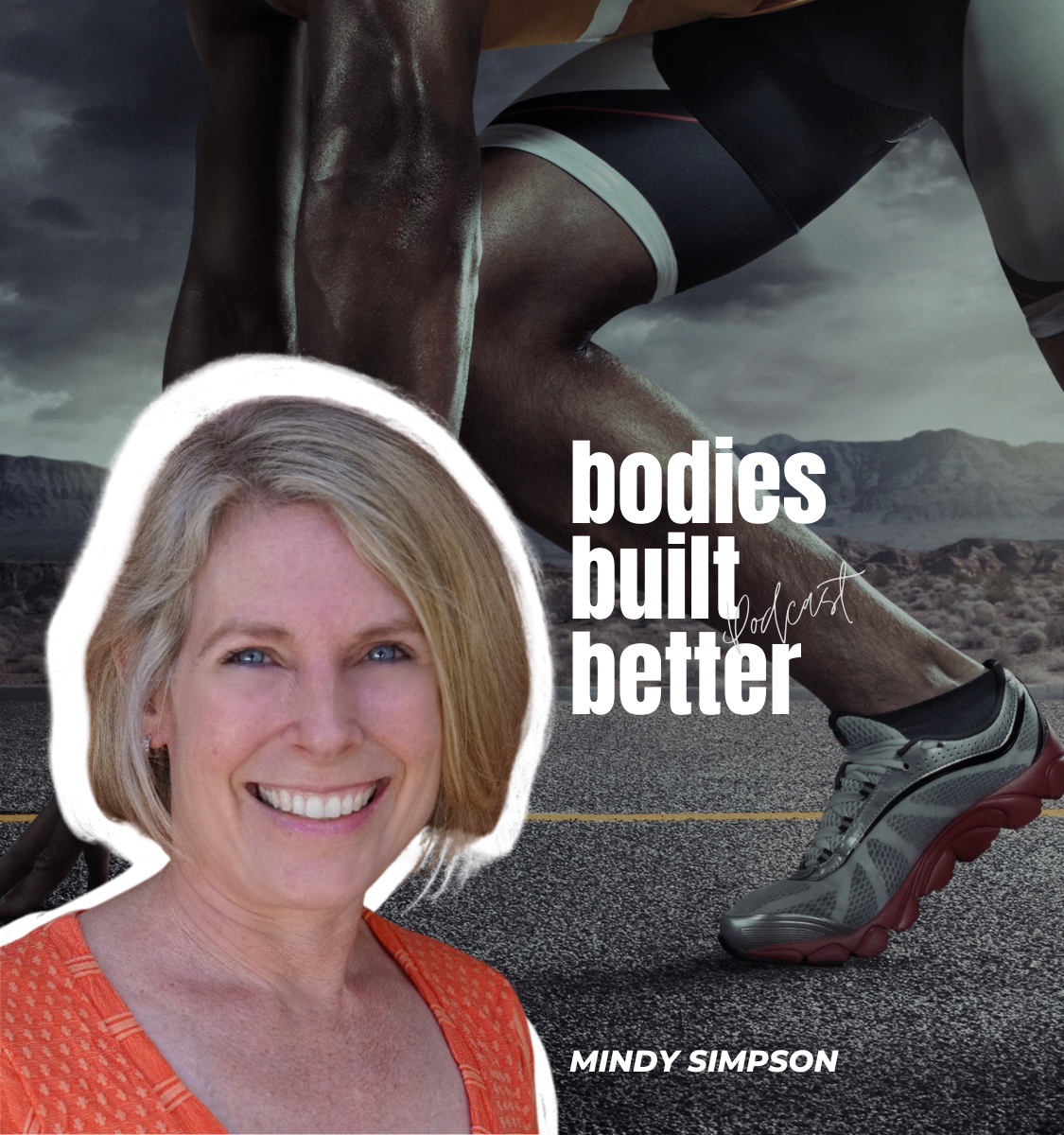 Mindy is a Registered Psychologist with extensive experience in performance enhancement within organisations and on the sporting field. Having represented Australia in indoor hockey, and enjoying a career as a high performance athlete, Mindy has unique insights into the demands of elite sport and the immense pressure to perform.

Jackie  00:14
Today on the show, I chat with performance psychologist Dr. Mindy Simpson, having represented Australia in indoor hockey and enjoying a career as a high performance athlete. Mindy has unique insights into the demands of elite sport and the immense pressure to perform. She’s represented Australia and Victoria for many years competing at the inaugural indoor hockey World Cup in Germany in 2003. Her experiences help her understand the high performance environment of an elite athlete, she knows firsthand the pressures they face to perform. I had so much fun chatting with Mindy, and there are so many tips and ways that you can manage your performance and get the best out of your abilities. The great thing about this episode is that it is not exclusive to athletes. Anyone who’s looking to get the most out of themselves, whether it be performing at your best at work, on the stage, flying your jet, whatever it is, when you need high performance training, this is a really, really awesome place to start. So enjoy this episode with Dr. Mindy Simpson.

Jackie  02:10
Mindy, thank you so much for chatting with me today. I’m super excited to get into this sport psychologies, incredibly interesting to me. I’ve worked with I work with a lot of different athletes. And we know that, you know, mindset plays a big role in, in performance and how we train. But it really it really goes deeper than that. So I’m excited to explore that with you today. But before we get into it, can you give us some background on your sports or sporting career and how you eventually came to be a sports psychologist?

Mindy  02:47
Sure. Thank you very much for having me, Jackie. So I grew up in Melbourne and I lived there for most of my life. And when I was younger, I played lots of different sports growing up, tennis, gymnastics, I was actually quite a good youth sailor, swimming and diving and cricket. And I loved to play footy as well in the back garden. There was no pathway back then for females playing footy, unfortunately. But I still love the sport. And then I started playing hockey at the age of 30, which is quite late compared to kids today who are now starting at four or five years old. And I love the sport so much that I just spent all day Saturday at the Hockey Club playing juniors in the morning and seniors in the afternoon. It was so much fun. And I also played indoor hockey, which is a different type of hockey. It’s really fun, and it’s fast, and it’s skillful. And it’s exciting. And it’s played with five players on the field and a goalkeeper on a court about the size of a basketball court. And it has moderated hockey rules. And I made my first state team at under 21 level for outdoor hockey for Victoria.

Mindy  04:01
And then I went on to play senior hockey as well for Victoria for a few years. And during this time, I really started to love indoor hockey and do well at it. And I played for 15 years in the Victorian senior State team competing in national championships all over Australia. I don’t think that there’s a state that I haven’t played in. And I love the experience of travelling with the team. We always had great team bonding. And you know, we were quite successful over those years. And then in 1995, I played a season of hockey in Germany, in Hamburg, which was an amazing experience and I’m still really good friends with some of my teammates that I made from there. And I made my debut for the Australian indoor hockey team. I think it was 1997 and we toured New Zealand. And then I remained in that team for nine years and the highlight really was playing in the first ever indoor hockey World Cup in Leipzig, Germany in 2003. That was a really amazing experience.

Mindy  05:02
And then if we talk about the psychology side, straight from school, I went to Melbourne University and completed an arts degree majoring in psychology. And I’ve always been interested in psychology. And I wanted to study sport psychology, but there weren’t many options back then. And I didn’t think that there would be many opportunities for jobs either because it was kind of really at the beginning of sports psychology. So I actually went on to have a 17 year career in market research, which also allowed me to travel and compete in hockey during that time. And then I met my husband through a mutual hockey friend and he was based in Perth. So I moved over here and continued to work in market research. But I’d always wanted to go back and finish my psychology qualifications. So you need to do six years of study to become a registered psychologist. So while I worked here in Perth, I completed that and then a further two years of supervised practice to become an endorsed organisational psychologist. And I was still keen to work in sports performance psychology to combine You know, my experience as an athlete and my passion for supporting athletes and coaches and teams, you know, to help them reach their full potential through their practice of performance psychology. So I started my own business, called I thrive consulting about four and a half years ago. And I’ve also been consulting to a company called Condor performance for the last 18 months.

Mindy  06:37
And now 50% of my work is in organisations, so running leadership programmes, team building sessions, delivering workshops on resilience, and emotional intelligence and coaching executives.

Mindy 06:51
And the other 50% of my work is with AFL players, athletes from a variety of other sports coaches, teams, and also non sporting performance, such as doctors, studying for their specialist exams, stage performers, and pilots. And I work with people of all ages and all levels. So I think that the youngest client I’ve ever had was 11 years old. And the oldest client I’ve had is was a basketball referee in his 60s. So I really love working with different types and variety of people. And the other thing I love doing is developing young female leaders and I have created a lot of programmes around leadership within sport, and work with the AFL programme here, and basketball and cricket in that area.

Mindy  07:43
And I also believe in giving back to my sport, which has given so much to me over the years. So I’ve been coaching hockey for a very long time, at all different ages, but particularly focused at the junior level, because my husband and I currently coach my son who plays and he’s 12 years old.

Mindy  08:02
So yeah, it’s quite a varied history. Yeah. And they do say that, you know, people change careers a lot. Throughout the years, these days. I think the average is around five career changes. Is it? Yeah, something like that.

Jackie  08:23
I, let’s go back a bit, because you mentioned your youngest is 11. the youngest that you have worked with.

Jackie  08:39
And then the oldest, did you say 63? In his 60s? Yeah. So I mean, that’s a huge contrast. Do you find it easier working with that young athlete because they’re yet to kind of develop certain habits or mindsets? Or do you find it easy to work with that older person who? I don’t know, who is obviously is there, he’s seeing you for a reason. He knows that something needs to change, obviously.

Mindy  09:16
Yes. So, like, I have three different types of clients. So the first type are clients that come to you that actually have an issue. So a barrier that they need to need help to remove in order for them to perform at their best. The second type is people who are already performing well but want to take their performances to the next level. And the third type are those who have who are struggling with mental health issues. So you know, either depression or anxiety, and that is impacting them as a person in general. And the younger sports, or the younger athletes come to me and and they’re just learning, you know, they’re just learning the mental skills and they concepts that are going to help them perform, I think the best age for juniors to start working with a sports psychologist or performance psychologist is around 13 years old, because they’re old enough then to kind of get it and take onboard the concepts. And they probably are the most likely to be at the level where they’re doing really well in their sport, and they really want to take it to the next level. And they just don’t know how to develop those mental skills that are going to get them there. Yeah, the app, on the other hand, working with adults, you know, I really love working with adults as well, because they get it a lot more quickly than what kids do. But you can break it down for children, you know, all the mental skills and content, you can break it down to kind of smaller steps in order to move them forward. But once they get it, you know, they can take it on board and really run with it.

Mindy  11:02
Well, I’m really interested in human behaviour and kind of what drives and motivates people to be the best that they can be. And I’m really passionate about working together with my clients to reach their potential and achieve, you know, all they want in not just in sport, but in their work life and in their life in general. And so the focus for me is really about the whole person, I take a holistic approach. And it’s not just about you, as an athlete, or you as a performer. And often I think the psychology side of performance is missed. And you know, individuals and coaches haven’t really learned the mental skills that can take their performance to the next level. And the other thing I love about this work is just the variety. I mean, you know, on one day, I could be running a session with 22, seven year old soccer players about creating a positive team environment, I could be coaching a managing director at a law firm, working with a doctor who’s stressed about their upcoming exams, seeing a client with anxiety, and then in the evening running a leadership programme for young AFL women. So that’s really, you know, I love to be doing all sorts of different things. So it’s fantastic to be able to have that variety in my work.

Listen to the full episode on your favourite app…

Where to find Mindy